As starting developed from beginning of 2014, PHP7 (or PHP-NG) is the most expected release from the time I started working on PHP (version 3.x) due to its major improvement on performance for the native build. As recent testing result on Reddit, it shown that there was only 1 fail for […] 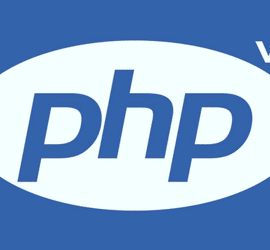